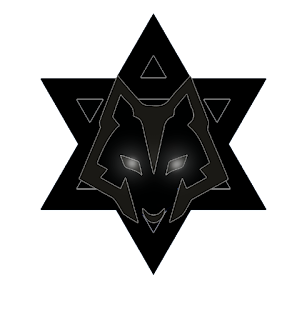 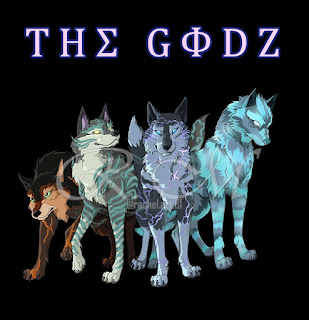 THE ONE ABOVE ALL 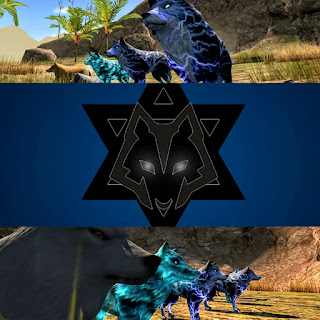 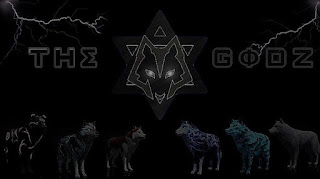 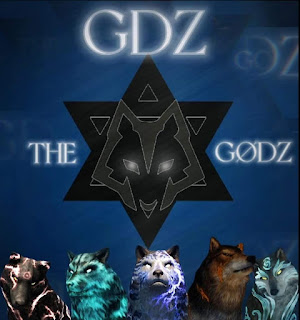 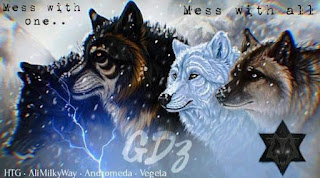 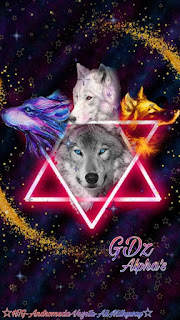 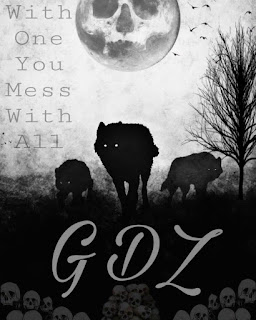 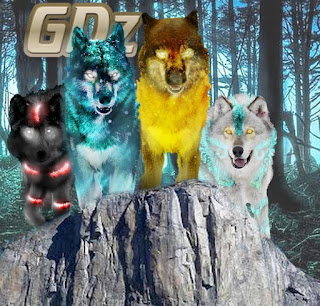 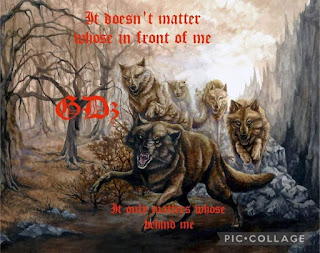