Since The Wolf 1.10 major update last year, one of the improvements listed on there was fixing "Air Biting" as it was considered a "bug/glitch". However, because of the popularity of it's use and the negative feedback from the community, the developers decided to keep the bug, and treat it as a feature with possible future improvements to prevent abuse.

Once the update was released, many players who previously used the bug now had difficulties using this "feature" while some others seemed to continue using it with ease. Nothing had changed with air bite, as it was still easy to utilize, but skill throwing seemed almost impossible to do. After talking to the numerous players who used the skill throwing feature like second nature, I found out that 100% of them were IOS users. There seem to be different configurations between the different operating systems. Even players who use both IOS and Android to play also confirmed with me that there was a clear advantage using their apple devices. It seemed that IOS users were able to utilize the skill throwing feature just as easily as air bite. And unfortunately I use android.

Now fast forward to yesterday, I had notice a huge difference with my device. I was in a war with a player who uses skill throwing religiously. Because the reach of  the skill throwing feature. It's always a challenge for me to attack these players as it is a difficult getting closer to them. Usually when I fight this person, I always switch to my double claw and test my luck, but I usually always miss. But yesterday, for odd reasons, I was doing great! At first I thought it was just luck, I was able to connect 80% of the time. I was doing so well I was able to push h e r to the den. Then I decided to do some research and try the skill in COOP and PVP rooms to make sure it wasn't a fluke. Before I write this big article. Based on my experiences I would say I noticed a tremendous change. Now it still is not as easy as air bite but it's still a huge improvement. I hope The Wolf developers will find a way to calibrate the two platforms to make it even. Check out the video below of me clawing away.

This is not an official press release from The Wolf, none of this has been confirmed by any one from their staff. This article was written purely based of facts from my experiences. Please leave a comment below if you are an android user and tell me if you too have notice an improvement.

The Hunter's Code for all of Rage Quit Games; The Wolf, The Tiger, and Evil Lands. 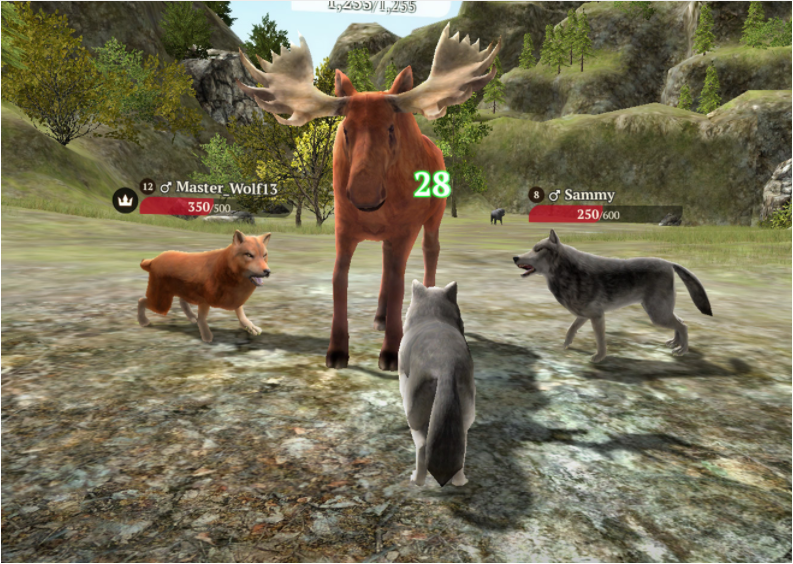 The Hunter's Code This is the introduction to the Hunters Code - our fair play policy here at Swift Apps. We want to create and provide all players with not only a secure and fair environment for gameplay, but also a fun one. When it comes to abusive behaviour, cheating in our games or disrupting other players’ experience, we have zero tolerance. We expect all our players to play by the rules at all times and treat others fairly. (TL;DR):  We care about creating a great environment for our players, don’t ruin that for others. Rule 1: The Hunter respects its prey and other hunters A part of multiplayer gaming is enjoying playing with other players from around the world. Whether you are playing with or against other players, we know that this can sometimes lead to small arguments or disagreements. The problem is when those small conflicts turn into abusive behaviour that ruins the experience for other players Part of the Hunter’s Code is to treat everyone with respect. You should not
Read more 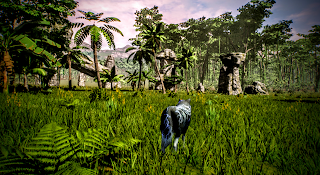 On Sunday, the official Discord for The Wolf held a quiz for the first time for all the members to participate. During the quiz, community managers Itssblue and Adenser opened a voice channel to discuss some upcoming updates. Unfortunately I wasn't there to attend the voice discussion but the general chat revealed some information about the discussion. A member had asked about what was discussed on the voice channel and this is what itssblue had to say. Not only did he confirm the new map but it looks like there are other big things in store for us. However, itssblue did confirm that there will be no new skills added. When asked about when to expect this new map, itssblue confirms it will be next week, pointing out this week has just started. One member who attended the voice channel also summarizes the discussion when asked about the new map. From the sound of it. It looks like the map will be less difficult than Tropical Forest (Currently the hardest map). This map is probably
Read more