In the game's early stages, a wolf pack was just something that the community had made up, and wasn't actually a part of the game. Wolf packs were created for players in the game to have a sense of family, with morals and rules put in place. Players would be able to rely on their pack for support, whether it was for COOP, PVP, or even general support. Just like in real life, the packs were also designed with a hierarchy, with each members having their own role, all managed under their leader, The alpha. The wolf players would walk around with their pack tags as part of their names as a way of signifying they were members. The idea was so unique, that it became popular very quickly. It wasn't too long until almost everyone in the game was either joining a pack or making their own. Fast forward to today, the game has since received a major update. The wolf packs is now an official feature of the game keeping a lot of the original concept and eliminating the issues, like pack imitations. You now can create a tag consisting of 3-5 letters unique to your pack.  Each pack can have up to 50 members in it each assigned with their own roles. So with so many packs today, how do you know which one to join? In this article, I will go over the top packs to join in The Wolf Online Simulator Game.

RTP stands for Renegades To Paramounts. The pack is currently ran by Denali. Here is what the community had to say about the pack.

- The phenomenal atmosphere, there are all kinds of people  who look out for eachother 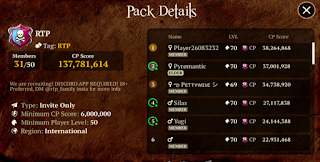 EOR meaning is Eye Of Ra. The pack alpha is Russ. Here is what some of the members have shared with us.

- They are a good family, very caring and loving.

- They have contest with prizes.

XX is a female only pack, XX stands for the female chromosomes. Their alphas are Lexa and Lights. They have been around since 2018. Here are some reason why you should consider them.

- No drama pack, the best one to join.

- One of the oldest and best packs on The Wolf. A true family.

MST pack means Most Strong Together. This pack has been around since 2017. Here are some testimonies from the communities on why you should join.

- I love how we are united and help each other, it feels good.

- MST has always been so kind, they are amazing.

- No drama, everyone is just amazing.

- They have the best welcomes, and make you feel at home. 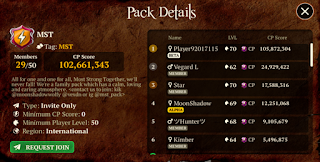 This packs meaning is in the name, this pack got nominated #1 by a long shot. Founded by Mr. V, Mr N, & Jess. This pack has no hierarchy. Every one is equal. Here is the reason why they are the #1 pack in 2021.

- They are so nice people

- Kind to everyone and avenges us from bullies

- Bond, Family, Loyalty, good morals, and we are all crackheads secretly

- This pack is different from any other pack, like you feel so much love.

- There are no packs you can compare to, They are so different, they are into love and peace.

Here are the total results of all the packs who were nominated. 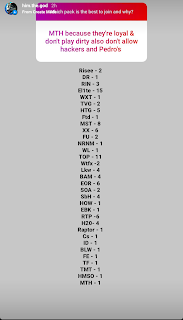 OOoops did I miss something? TOP!

Lol well you see they were also ranked #2 on "Packs With The Most Rats" so here's how I figured.

So what I did is the 11 votes they received on this research I subtracted them the 18 votes from the other results and...

-7 is their total score. Sorry TOP better luck next year. 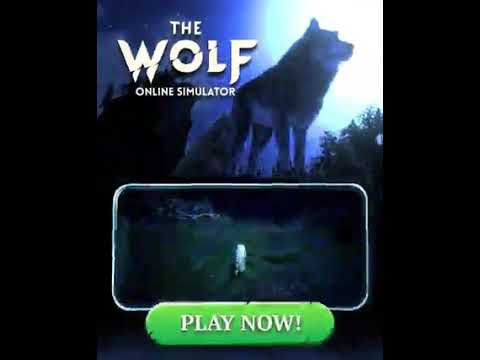